Until recently, couples seeking to obtain a divorce had only one method by which to do so: what we now call a “traditional divorce”. In a traditional divorce, each spouse retains a separate attorney to represent only that spouse in the preparation of the initial phases of the divorce, in the discovery phase, in the preparation of the case for trial, and in the trial itself. Due to its inherently adversarial nature, traditional divorce is frequently a very complicated, very long, very frustrating, and very expensive undertaking, the end result of which is a Judge determining the outcome of the case based on equitable distribution (and other) principles. 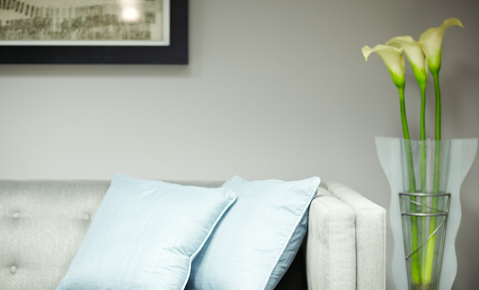